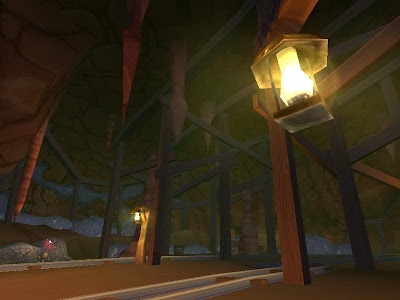 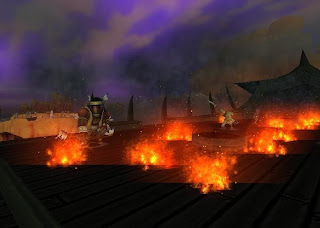 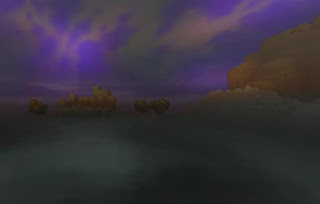 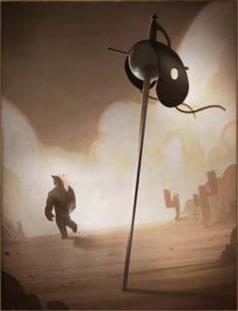 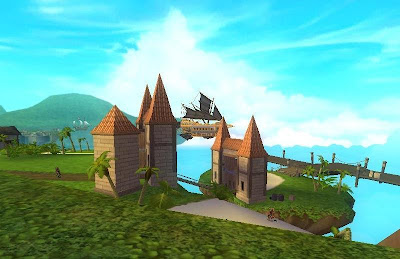 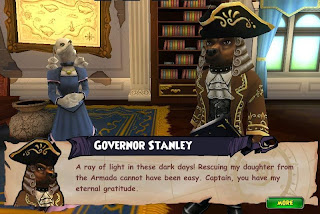 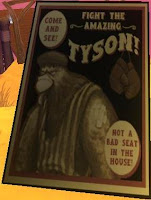 After a brief wait for Aquila, I finished the content by Monday. It took awhile to find a successful group to beat Tartarus with, but we finished.

Pros:
2,000 health, will effectively take away damage from myself before I attack a boss. Also starts out with more pips than I do.

Cons:
Still no Critical/Crit Block. I'd gladly have Vassanji be an extra pip or two for the Critical ability - he is a level 75 minion - but alas, it is not yet to be.

I will leave a couple spots for Vassanji in my deck, however. Bosses can do a lot of damage, and his frequent attacks can influence a boss to attack him, effectively taking away a lot of damage meant for me. Kind of like the Minotaur minion, just with a lot more health, no shielding and more attacks.

Back to the main business though.. Aquila!

Mt. Olympus went by breezily, at a Mooshu/Dragonspyre difficulty. I would think it's more designed for Level 40 than 30 - awfully tough for a Magus wizard.

My favorite part, as evidenced by the pictures, has to be the boss animations. Bird gods with streaming arrows and thunderbolts aimed right at you? It's hard to beat that.

Atlantea, on the other hand, was a definite challenge for my Promethean self. I died several times, notably on Poseidon, but thank goodness for the minions staying dead when returning.

Much like Poseidon, I found it hard to stay alive long enough to kill the Mt. Olympus secret boss, Gladiator Dimachaerus, a.k.a the winning word when Wizard101 has a Spelling Bee. I ended up killing his ice minion, dying and coming back to fight him solo. Not very time-efficient, but soloing is like that sometimes.

First item down! :D
I still have to farm for the Alpha & Omega Ring.. and an Enchanted Armament pet would be nice.

Tartarus is supposedly as far below the earth as Mt. Olympus is above it.
..That picture is misleading, I just thought it was pretty.

The Death Satyr and Minotaur were early-Aztecan difficulty (though the 3 minions were particularly annoying). Certain aspects reminded me of the Great Spyre, particularly the mood and music. Snaking around the annoying Bronze Hoplites was reminiscent of those Myth Colossus minions in the Great Spyre, too.

... Now what business did a Gobbler have down here?

The Stheno maze was simple enough - pick up all the Urn pieces and activate them by I, II, III, IV.
On the other hand.. eww, snake pit.

Cerberus is a huge yet endearing mutt, and a little bit confusing in his battle tactics. After a run or two, though, he's not too difficult.
If you're having difficulty with Cerberus or Hades or just need a strategy, I'd recommend checking out Katherine Lightwalker's in-depth guide over on Central for Tartarus.

First I'm just being recorded to the poets if I die, now I get sent to some sort of heaven? Make up your mind, little birdies!

Evident by the picture, my first run ended in disappointment. One player disappeared early in the dungeon, and the all important storm wizard had to leave in the middle of the final battle, right after all his blades were destroyed by an ill-timed Earthquake. Can't get much more disappointing than that.

The second attempt went off with few hitches, thankfully.

At this point, I'd rather not be a Percy Jackson-esque demi-god.

Honestly, I really couldn't decide which one is better.
Power Pip % and Accuracy isn't a big priority, and the new hat gives better Critical & Resistance, but the old hat still gives more Damage and Health.

I suppose I should go with the new Helm, but I love the extra stackable Mythblade of the old one. Otherwise, most of the decision hinges on the Critical Rating. Critical is almost obsolete in boss battles, what with their ridiculous critical-block percentage (tone their crit-block down a little next word, please?), but it could come in very handy for normal mobs.

For now, I'll probably stick with the Poetic Chieftain's Helm for most battles, leaving the Helm of Unknown Tartarus for mobs or bosses with sensible (or none) Critical Block Rating. I must say though, it's a little weird when a Level 56 Hat rivals the supposed best Level 90 Hat out there.

Better get cracking some more!

Lastly, I did a couple battles with Cronus. Besides being a prime Amber producer, he drops the new Blade of the Felled Titan.

How exactly was he "felled"?
Cronus was destined to be overthrown by his sons - Zeus, Hades and Poseidon. To overcome the prophecy, he swallowed all of his children. However, he was tricked into swallowing a stone in substitute for Zeus, who eventually grew up, forced Cronus to disgorge his siblings, eventually overthrowing him with the help of other Titans.

Of course, he was cast deep into Tartarus - for eternity in the Cave of Nyx, to be precise.

Besides doing Aquilan content, I've been farming the Loremaster and getting some done in Pirate101. The only luck so far is my Balance character getting the Loremaster's own spell - I hope to get Deer Knight on one of my Death characters before too long.

Next up, I'll probably post on my Pirate101 travails, or maybe something else. I've been working on multiple posts lately, so this one comes as a bit overdue.

Until then,
Happy Gear Farming!
Posted by Anonymous at 8:45 PM No comments: