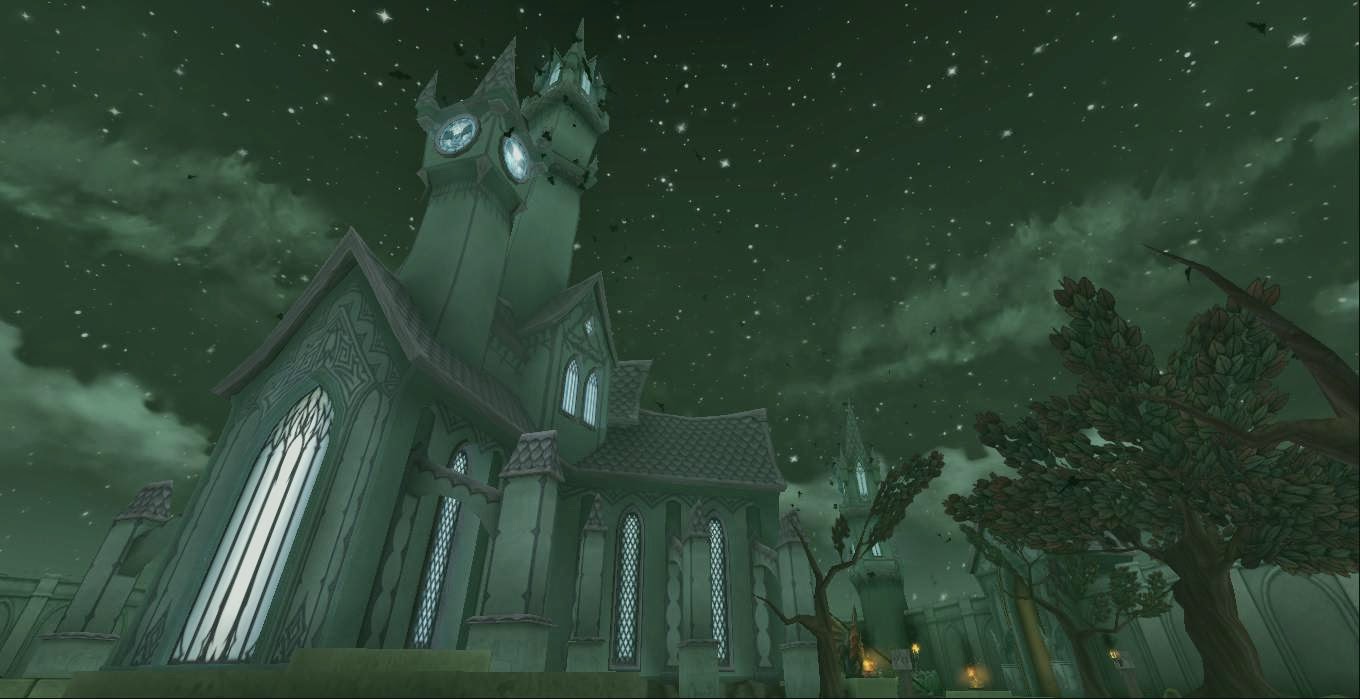 Since I didn't have time before winter break (hence the lack of posts), this week has had me catching up a bit -- a la spooky quests in December.

The overly philosophical vampires and werewolves certainly made an impression... 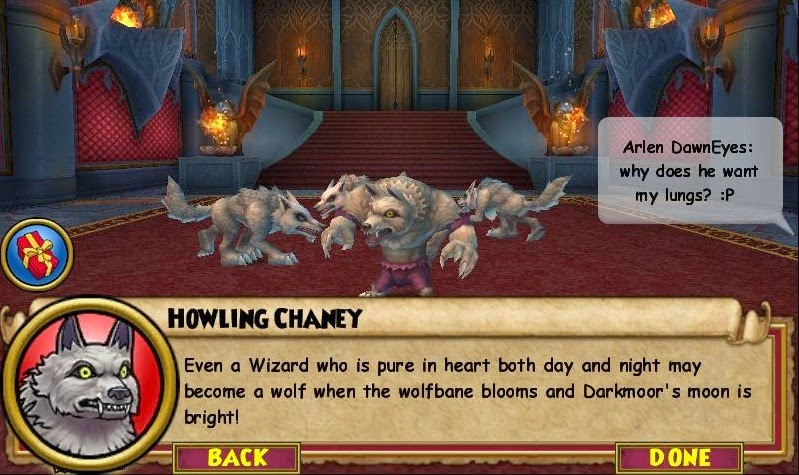 Per Katherine Light of Mercenaries101: "The lungs are the tastiest part". I did not ask why she would know that. 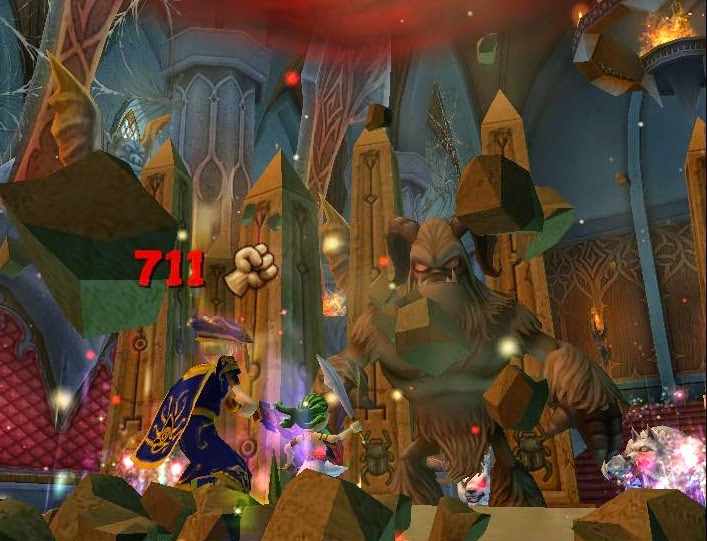 Mutated spells are getting a little unusual. I did not come in expecting Obelisk Lords. :P 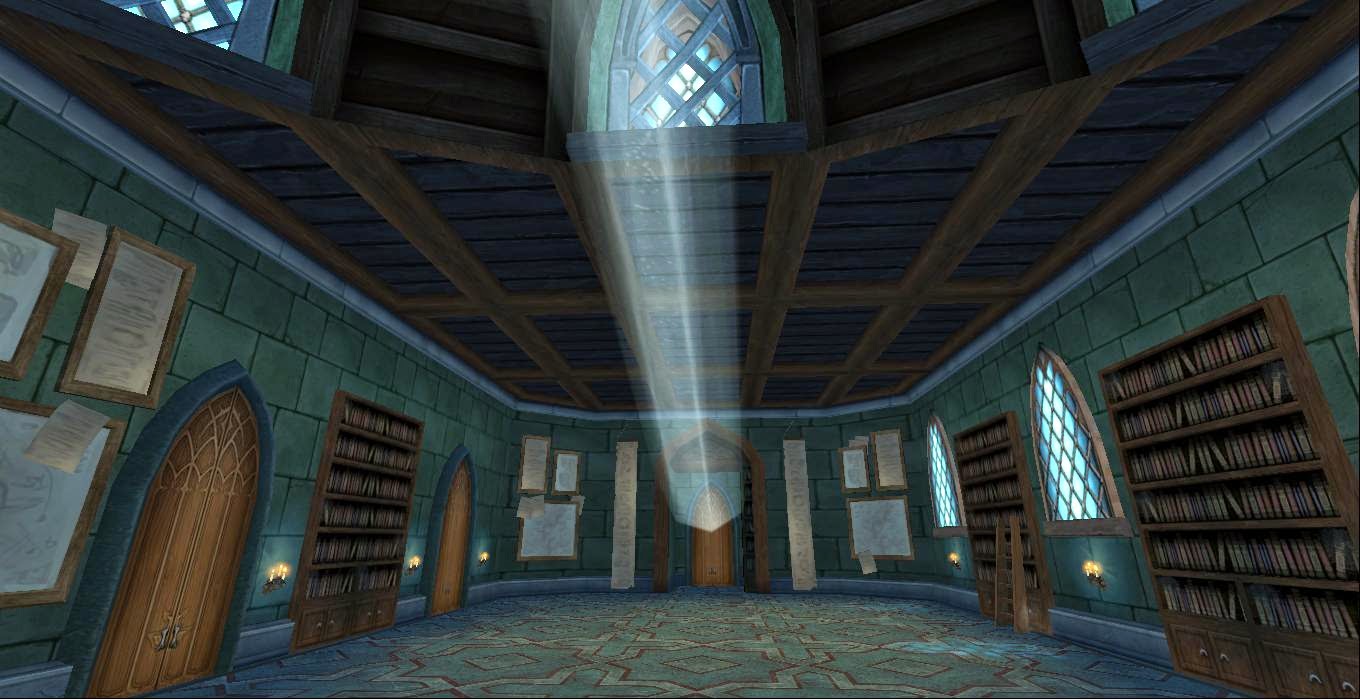 Sorry, I'm boring myself. Moving on to the Upper Halls! 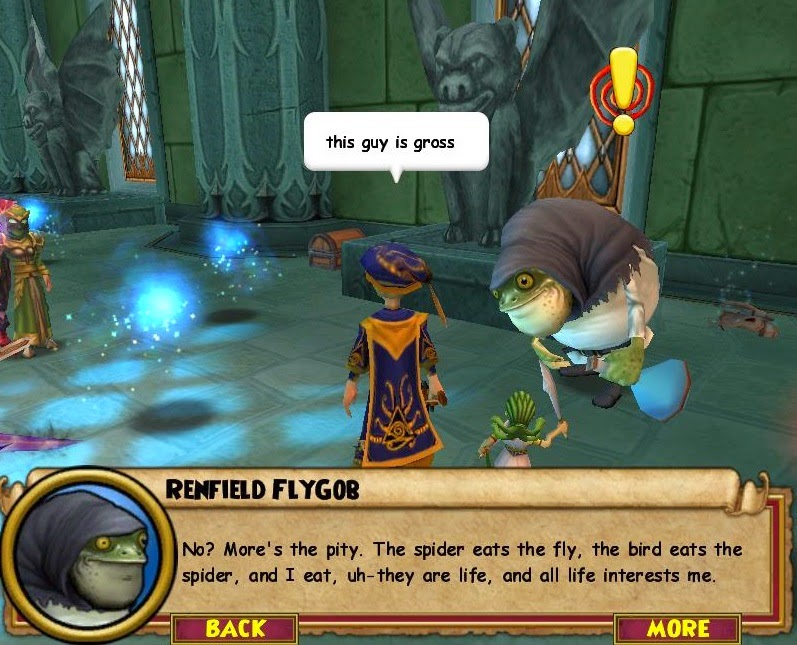 As you can see, even the lung-hungry werewolf was a little easier to bear than my own guide. 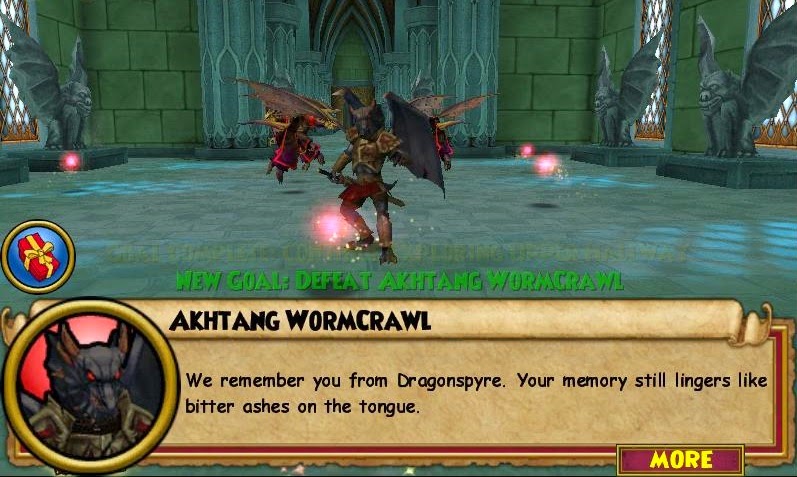 That's not very appetizing either...

The relentless cheating was rather tiresome, but the upside of that was getting to see some of the new spells in action! 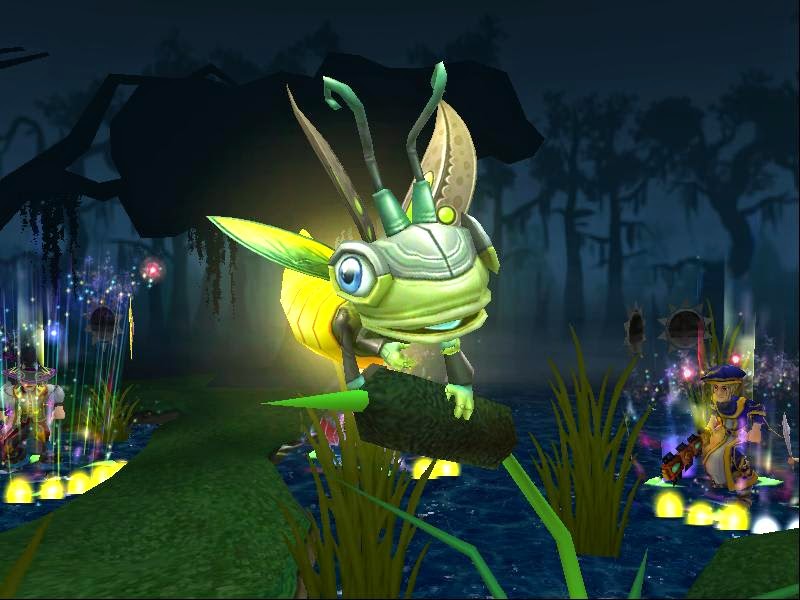 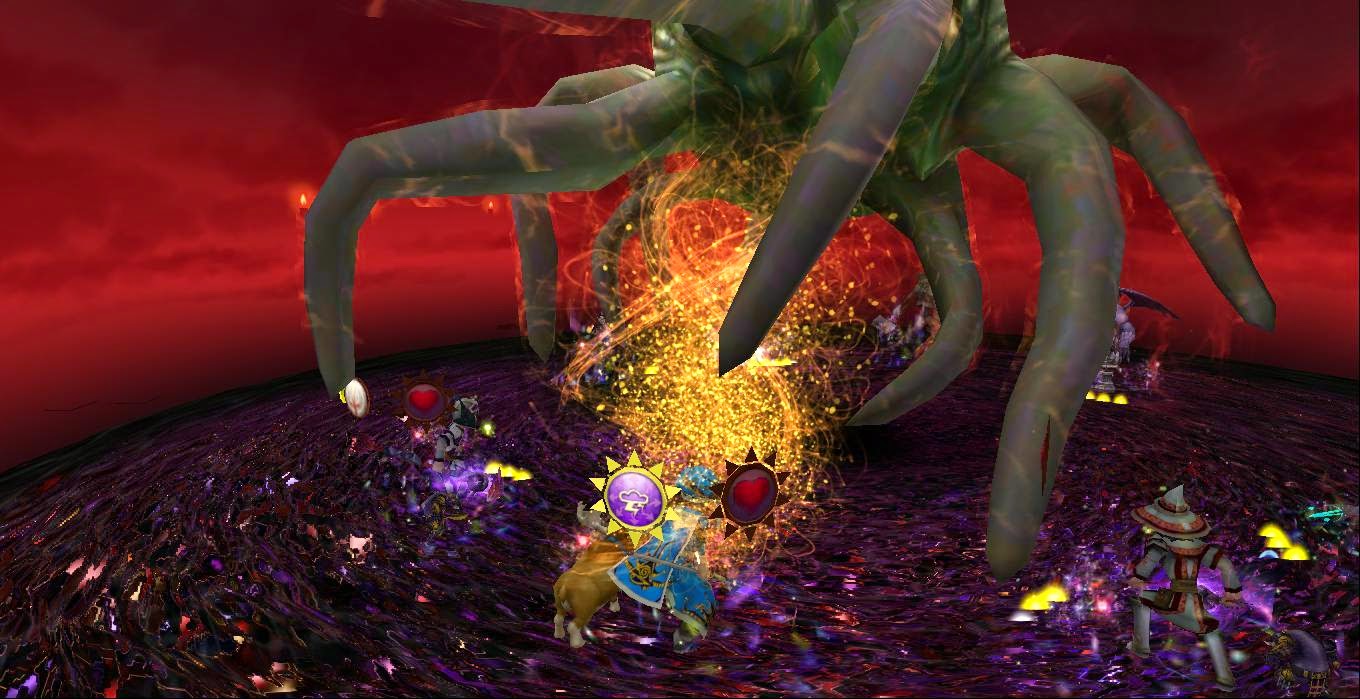 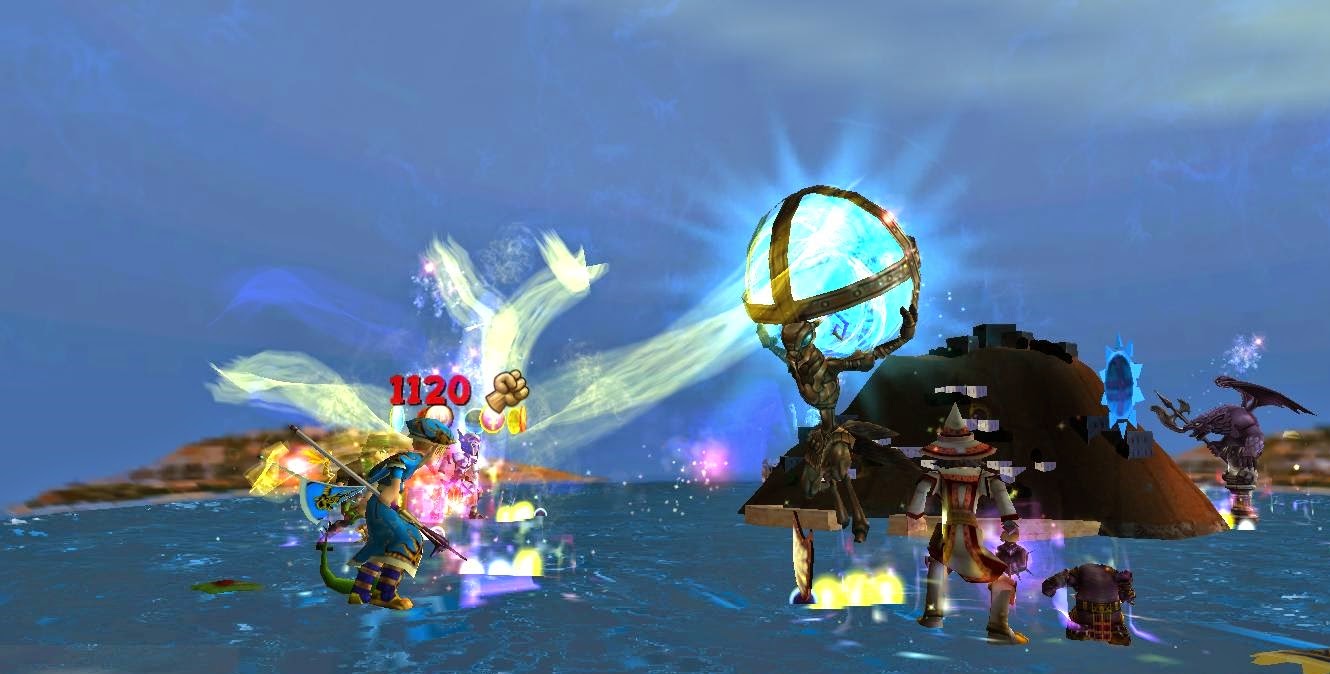 Yes, I was hit by a Mythic Colossus before getting my own. :P

Here are all of them if you haven't seen them yet:


In terms of animation time, Call of Khrulhu appears to be the longest-lasting, while Glowbug Squall is the shortest. Coupled with the Sirens-like effects, Glowbug appears to be the most convenient of the seven spells.

Anyone could (again) lament at how OP the Storm attack is, but each spell appears to be appropriate for the school. Personally, my favorite animation is Fire From Above. It's a little long, but as a recreation of the Khrysalis kermes fire scene, it's awesome. Plus, it reminded me of Snoopy and the Red Baron.

The difference being, of course, that the lovable mice actually hit their target. ;)

Some of the others are just plain weird. Where did Gaze of Fate come from? What crazy, nightmarish creature does the Caterpillar turn into? Did Yeti really need to be turned into a spider? ... Features aside, though, they're all pretty exciting. 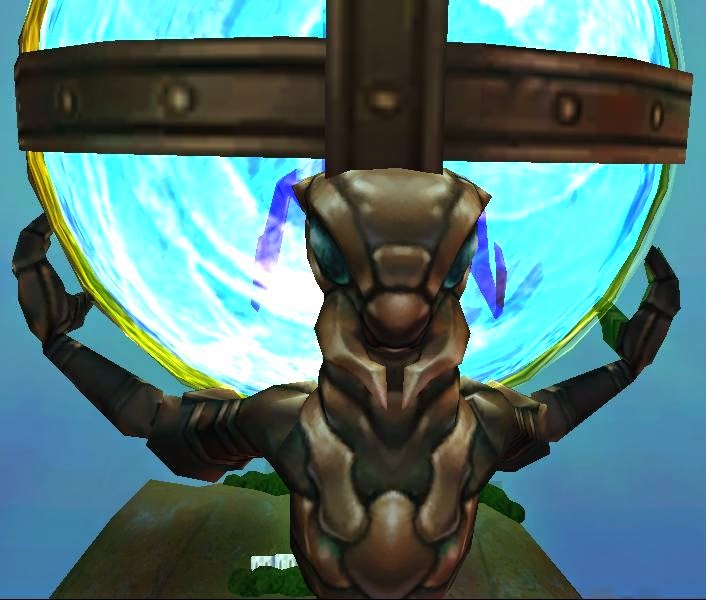 Of course, I have to go in-depth on Mystic Colossus. It does over double the damage of Humongofrog (even factoring in adding a Colossal), and remains a very viable option for mob battles with the low 5+1 pip cost. Granted, shadow pips are not so easy to come by, but I can see myself using MC -- my future shorthand for the spell -- just as often as Humongofrog. Finally, a break from,
um, tossing his cookies all over enemies. Kudos to Kingsisle for giving us Conjurers another AoE that we'll actually use in mob battles.

This also begs a question. Will all of our future spells start using a combination of normal and shadow pips? After all, the maximum number of pips could very well have a set cap at 14 (7 power pips), and we're up to 10 by now. Hmm. Shadow magic appears to be evolving both as an alternative and as a complement to the other schools. Swordroll has a more analytic look into each spell if you're interested in learning more. 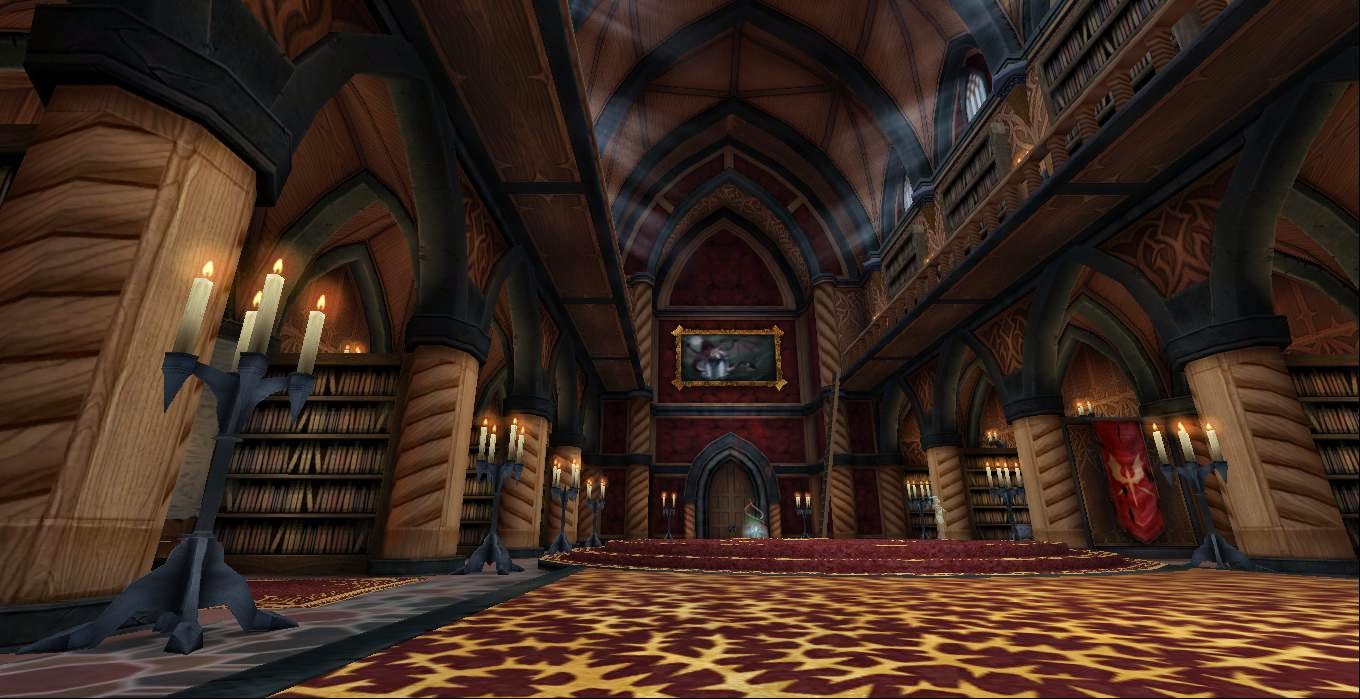 In any case, I finished the Upper Halls - thanks again, Mercenaries101 - and got my Mystic Colossus! 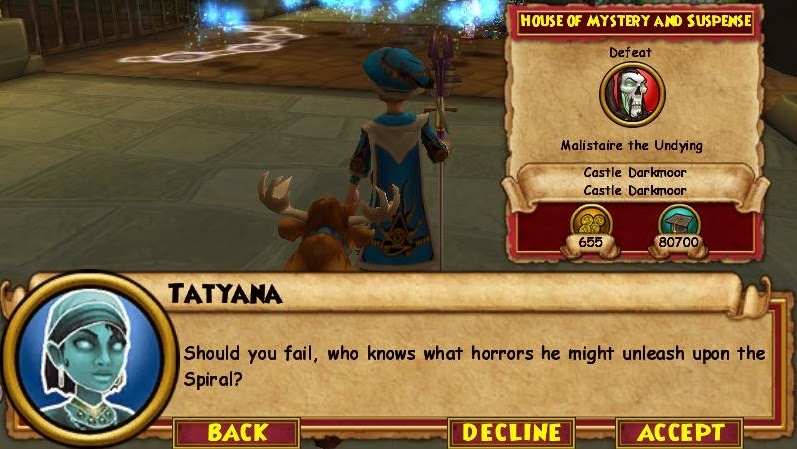 Speaking of horrors, I've heard a lot of griping about Darkmoor's final dungeon -- it sounds like P101's Moo Manchu tower, except runs are still taking upwards of 3 hours. I'll probably do it at some point before break is over, but I don't want to save it for this post (especially since I already have my spell, woo).

Of all the new areas, though, my favorite was Kembaalung -- basically a mini Wizard101 version of Tibet. It finally offers a glimpse into the mountains of Mooshu and into the Moodhist ideology, complete with the removal of a demonic spirit. If you've played Pirate101, think of a mountainous Paths of Penance. 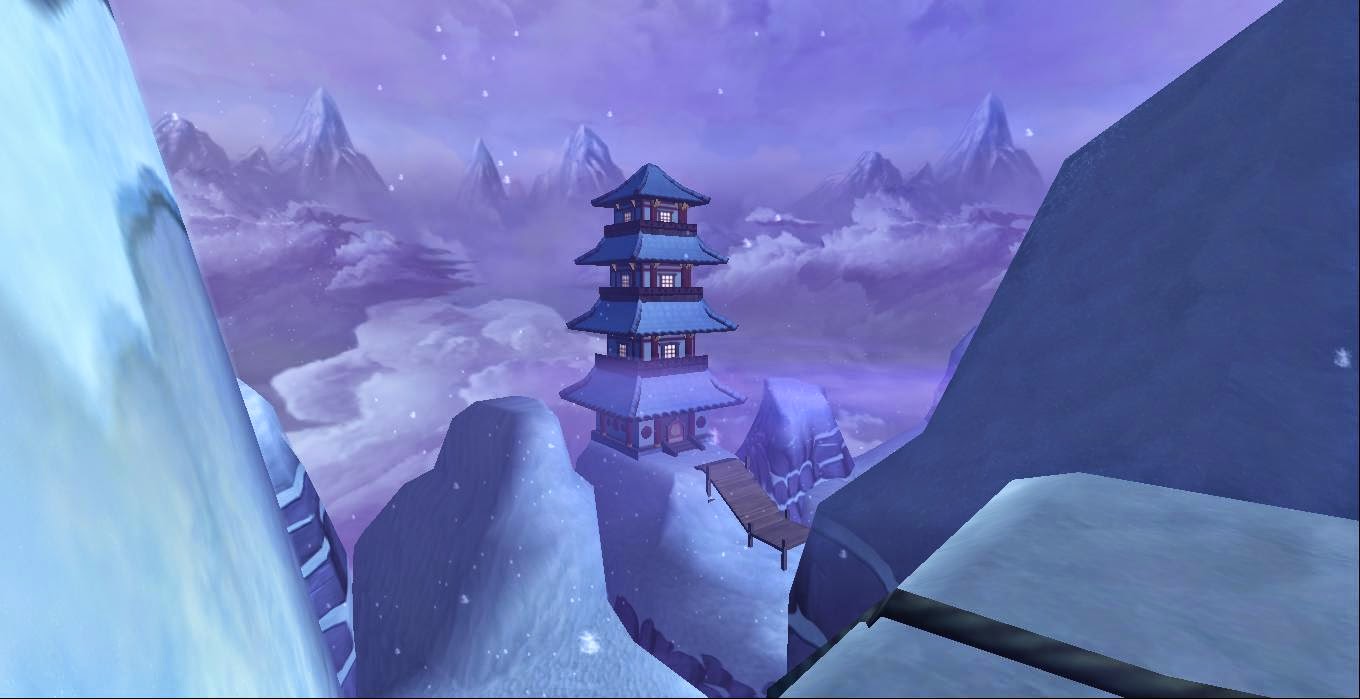 Oh, and the scenery is a desktop background made in heaven... or Shangri-baa. 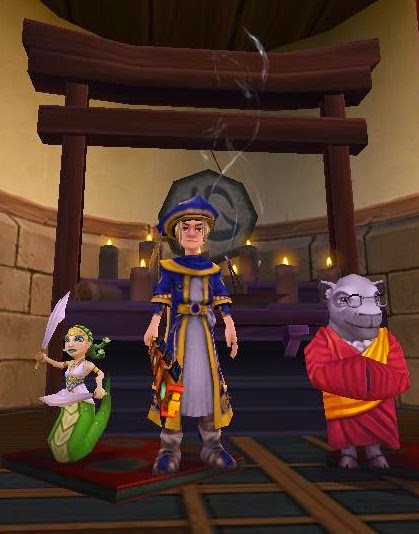 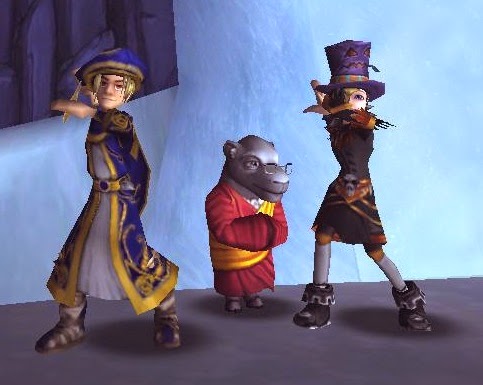 Chillin' and dancing with the Dalai... and the Queen :P (with a nod to long-retired blogger Mary Dreamshade for putting up with me) 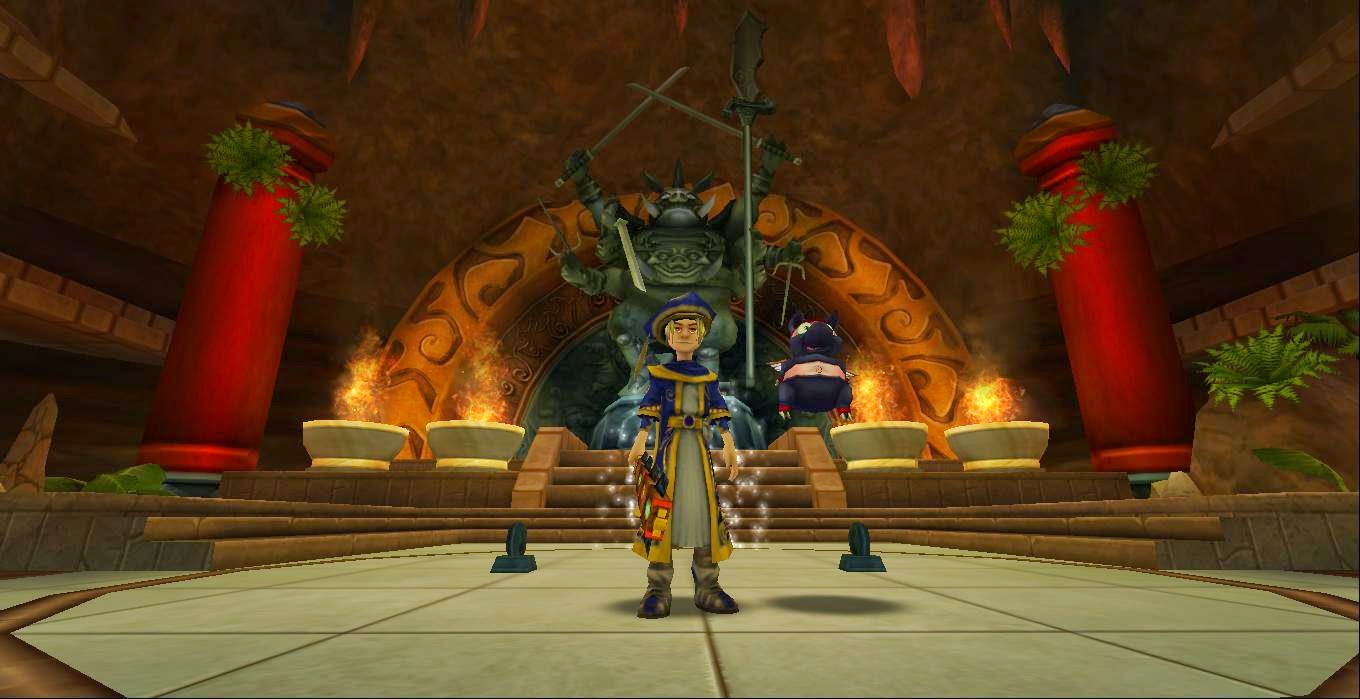 I ended up getting a Ninja Piggle as my Hamakala reward. Pretty much a tie between this guy and the Dapper Corgi for cutest new pet. :D


I'll be back within a couple days. Enjoy the new year, wizards and pirates!

Posted by Arlen Dawneyes at 9:00 PM No comments: