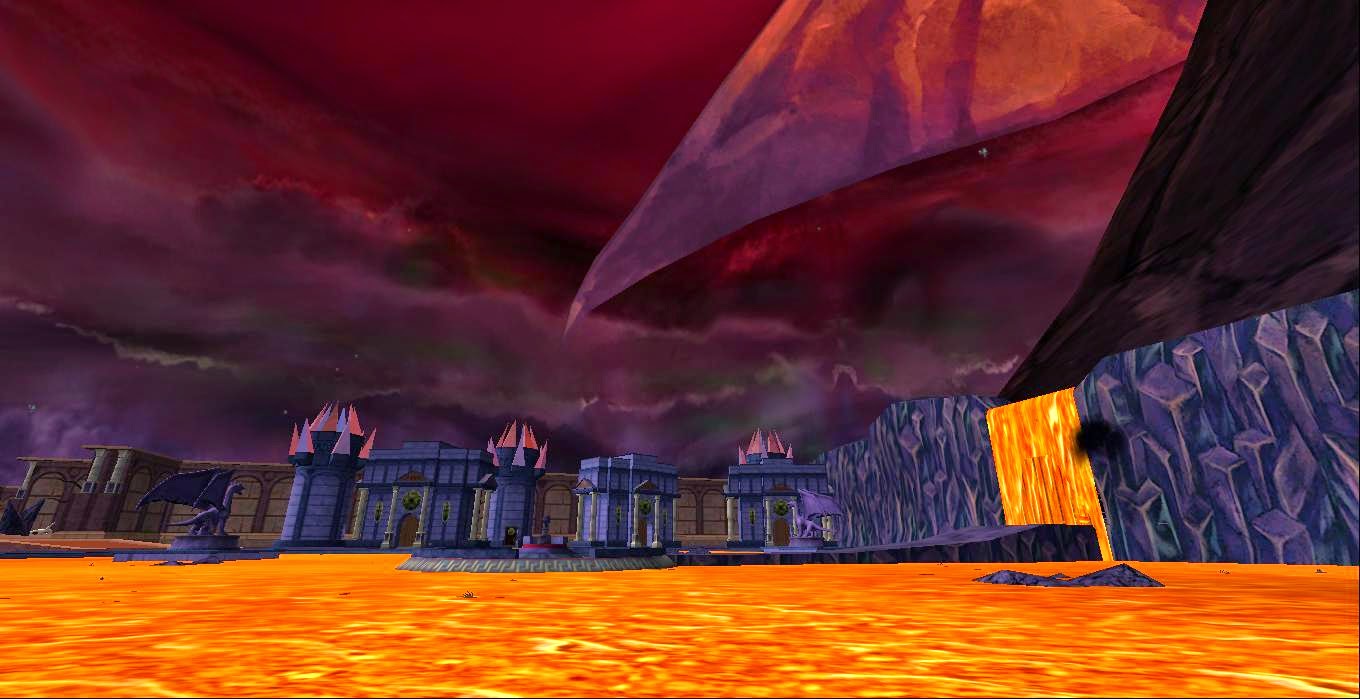 Nobody likes the Labyrinth. At first. You have to go back for the obsidian chest and, for some, a level 48 spell. It's like the catchy song you don't want to hear at first, but end up listening to on repeat. 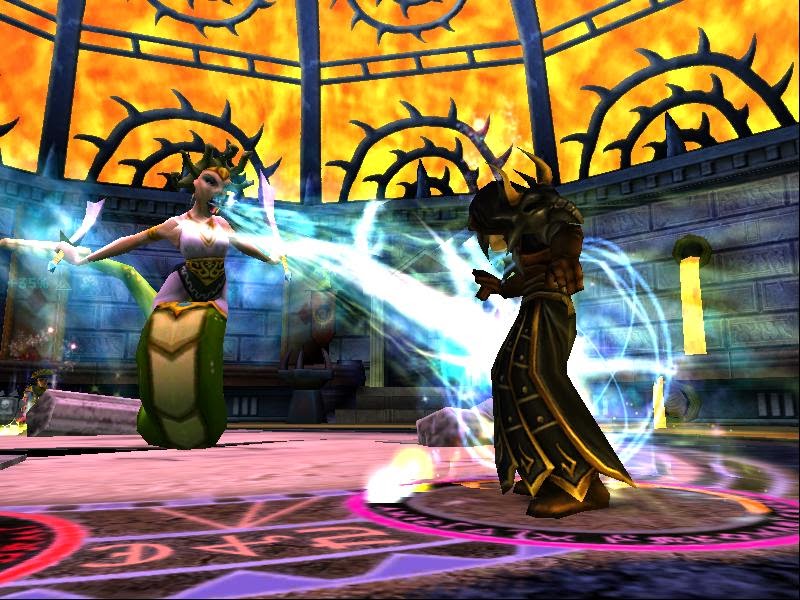 In all seriousness, the Labyrinth used to be hard. I rated it #5 on my list of hardest dungeons before Celestia. It is still rather long, though. Imagine 7 bosses in a row in Khrysalis. By level 150, that dungeon would be a breeze, albeit a lengthy one.

Though no one's really going out to farm for level 45 gear, the Labyrinth is still a surprisingly nice place for loot. Love pets? Vladimir Darkflame drops three of them. Two of them are crowns pets: the Death Leprechaun and Pale Maiden, the latter being retired from the Crowns Shop. 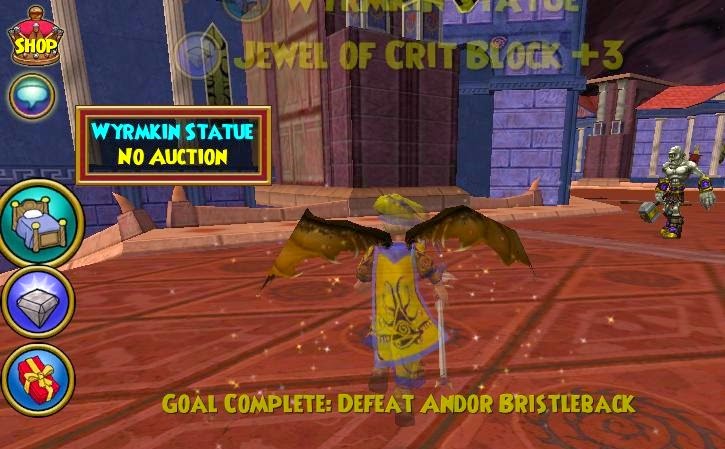 New jewels? Got them. 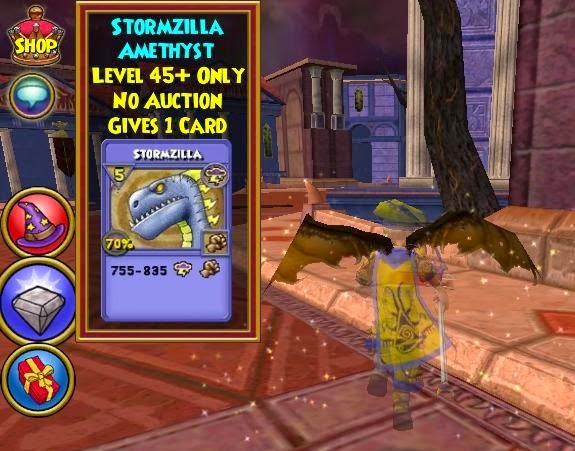 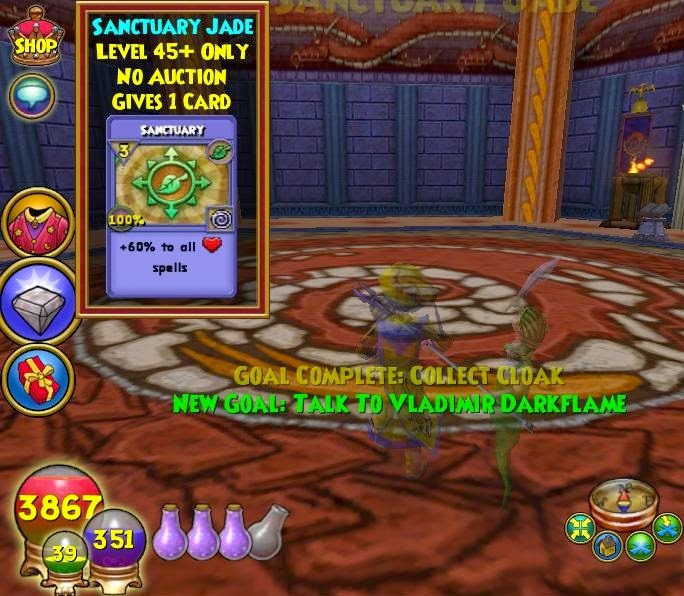 It's a pretty neat place to fish, too, although there's only one unique species. 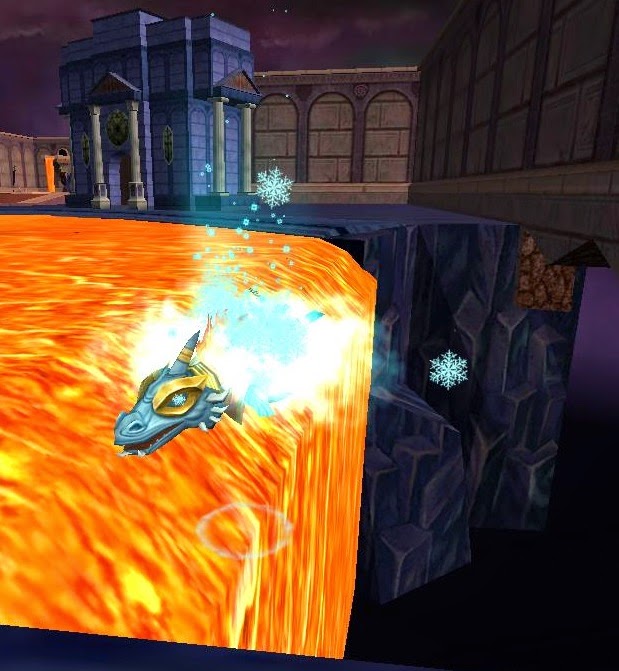 There's also plenty of weird phenomena going on in this otherwise calm area where criminals walk the streets. Kind of sounds like Gotham City, really. It's when you get behind the gates that the Labyrinth becomes a little bit of a freak show.
It has... 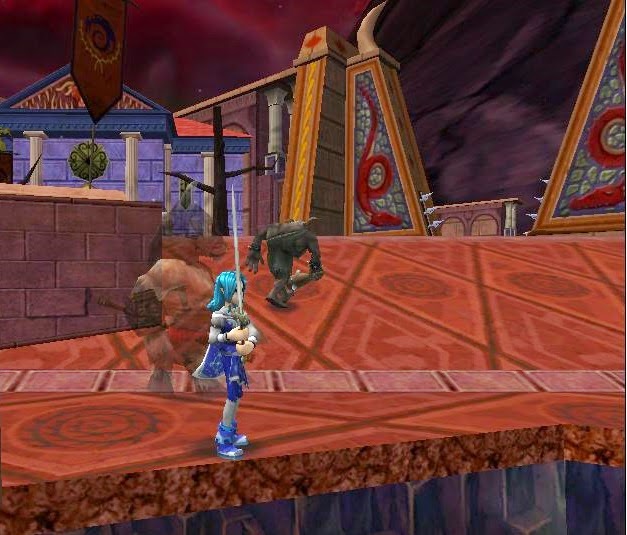 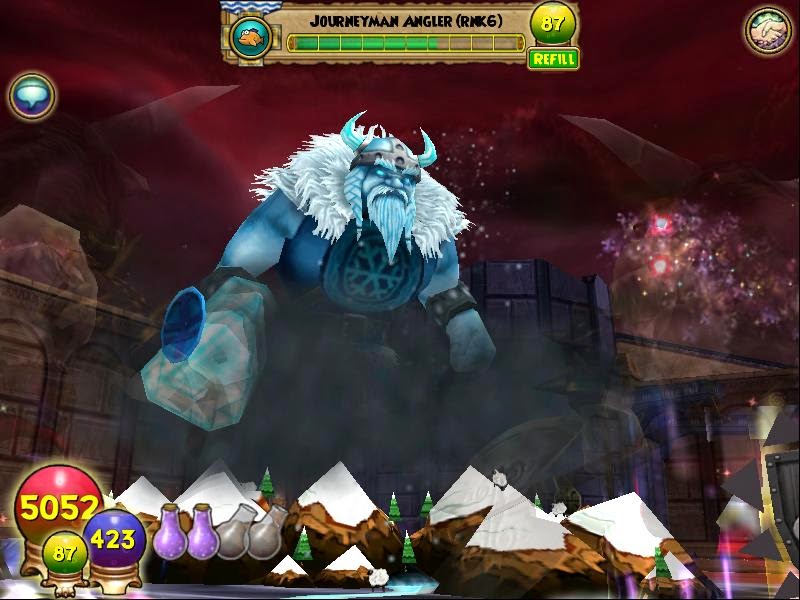 Like, really invasive mobs. I can't fish and kill you at the same time.

Lastly, I felt like Lord Spike - my old Orthrus who still holds a place in my heart and blog banner -  needed some closure. I paid a visit to the old owner of his dog collar. Ranulf, the red-faced... whatever the heck you are. 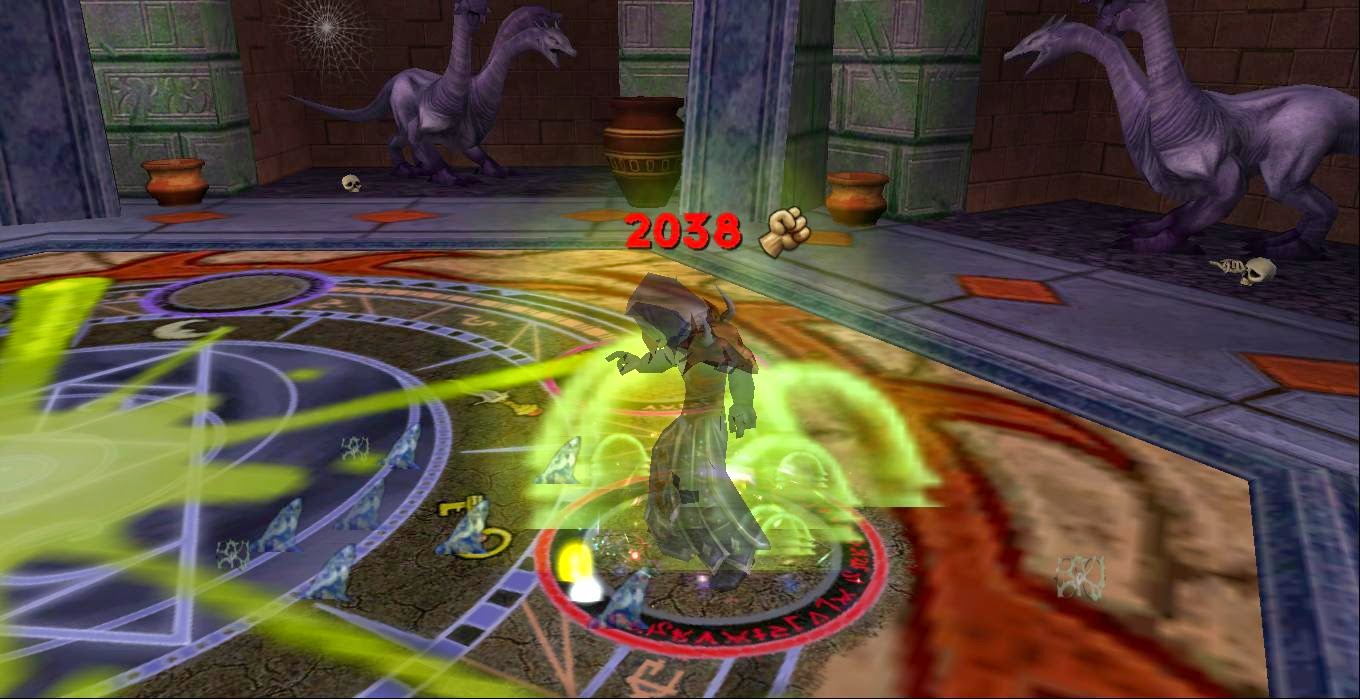 You could even say his face glows after being hit with cartoonish vomit.

I then observed another weird phenomenon when I logged off and came back. 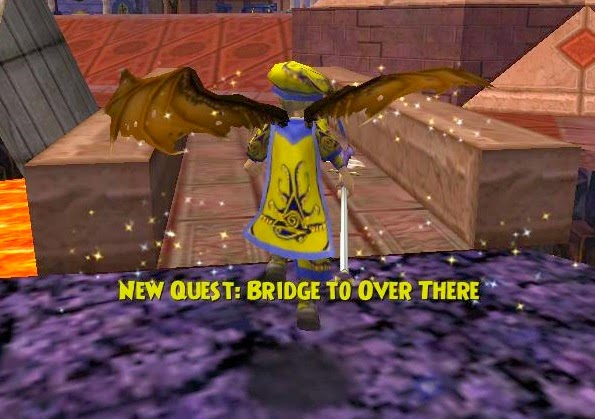 Yep, the dungeon restarted. And I was still behind the gate. 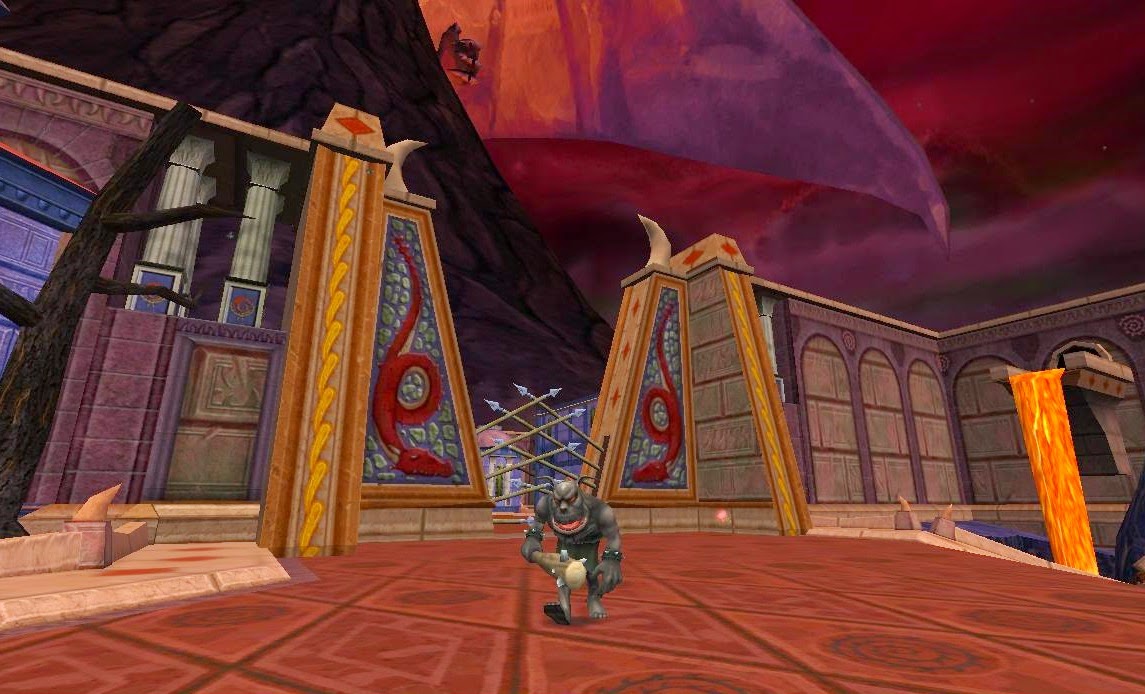 Locked in with the personal space invading monsters?!? This was too much. I had to log off.

Curiously, I couldn't seem to replicate the glitch. I guess it only happens after you beat all 3 floors of Ranulf's tower (and you can only be a Myth wizard to do that). Perhaps it's for the best though. Imagine being roommates with those discolored trolls and minotaurs.

Last but not least, I had to take this opportunity to do the Labyrinth's reagent map. I wasn't exactly looking forward to it, but I did get that Wyrmkin statue and neat jewelry from all the repeated battles. 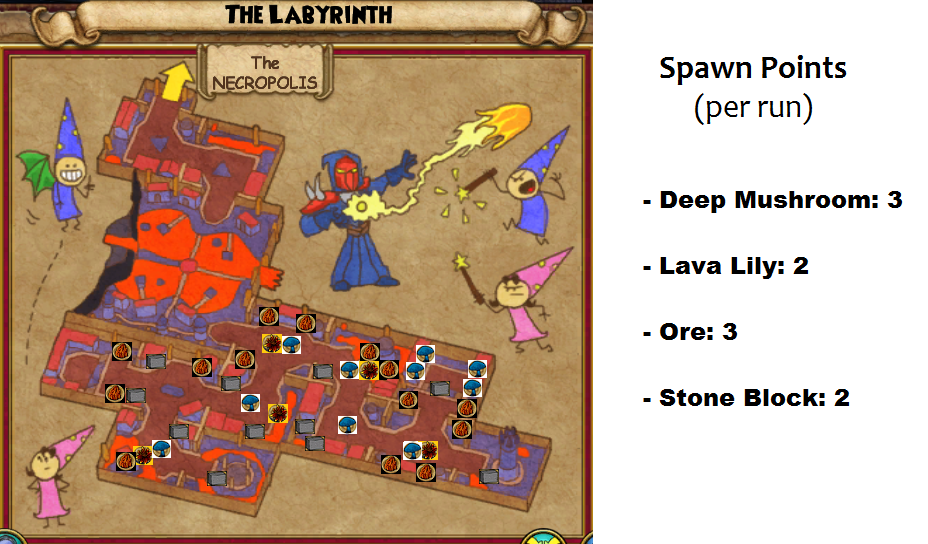 Posted by Arlen Dawneyes at 7:30 PM